It all leads to the SAHS’s El Rey Fido Coronation, an official Fiesta® event (although outside of the June Fiesta dates this year), in October 2021 where San Antonio’s top dogs have the opportunity to be dressed in true royal attire (velvet, sequins, and all).

Don’t miss your chance to support homeless pets in your community and become a part of nineteen years of SAHS Fiesta tradition! 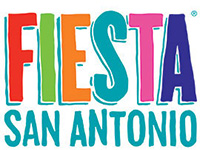 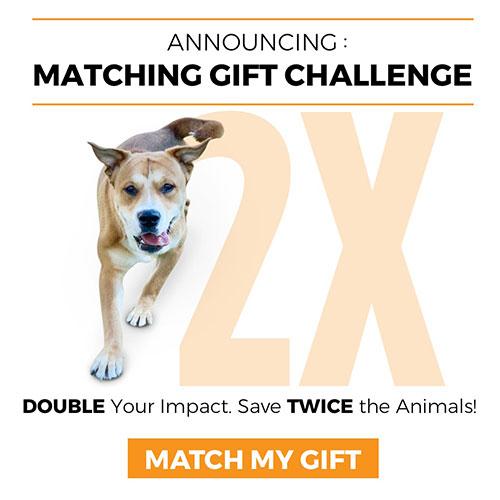