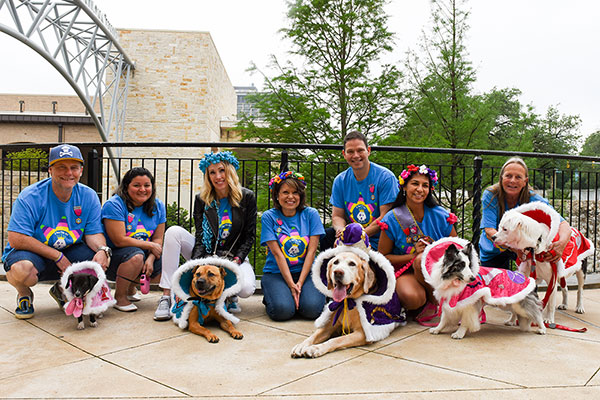 Although the doggie bowls have been emptied and the dancers have left the stage, El Rey Fido XIV and his Royal Court will continue their reign over San Antonio throughout the rest of Fiesta® and through the remainder of the year. Catch these champions of animal advocacy at the Texas Cavalier’s River Parade Monday night and walking the Fiesta Pooch Parade Saturday, April 23. 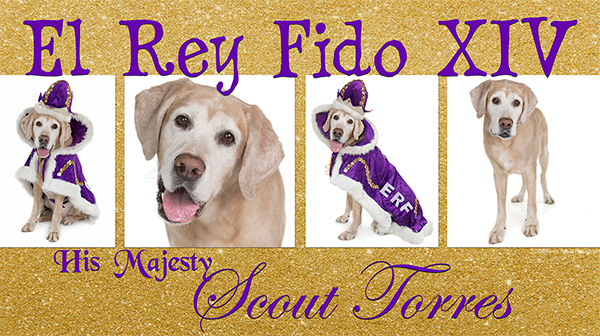 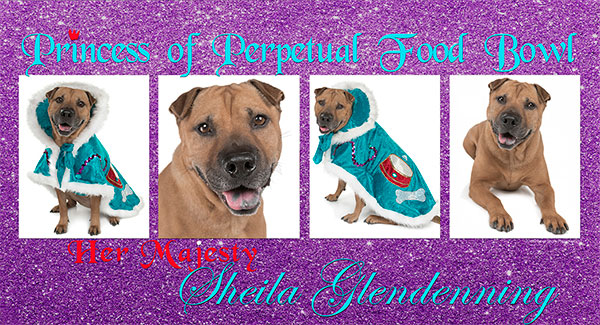 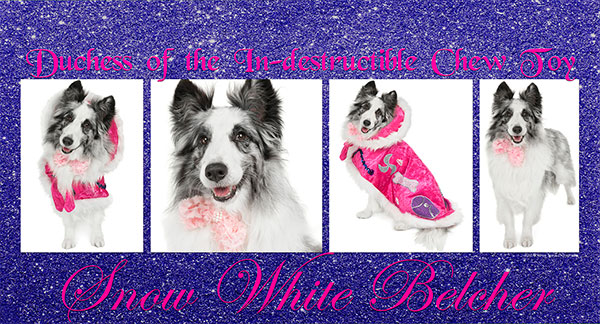 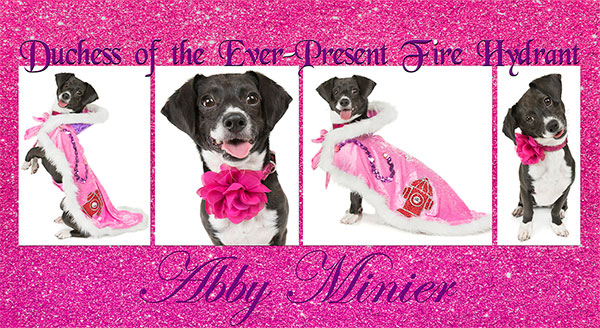 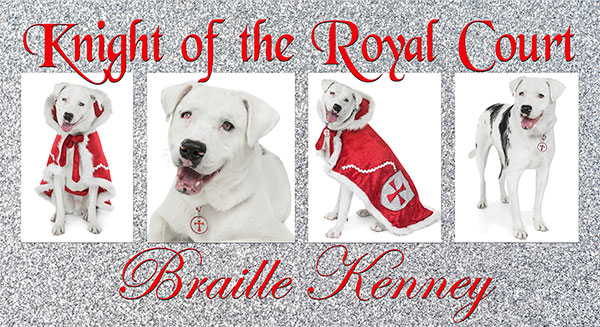