(Thursday, April 12) This morning El Rey Fido and his Royal Court all received their Royal Grr-Robes, custom designed and hand-made by Cheryl Trevor, official El Rey Fido Mistress of the Grr-Robes. As each robe was presented and fitted on the court members, they would take a turn around the room and pose for the paparazzi, just as if they had been doing this their whole lives. After showing off, each royal pet took a turn shining in the media spotlight. They were interviewed by radio personality CJ Cruz for her show, San Antonio Solutions, which will play on Jack FM, KTSA, KTFM, & ESPN. Check out our pictures from the El Rey Fido Royal Court’s first official media day showing off their grr-robes and don’t forget to bring your pooch and join us for the El Rey Fido Coronation, this Saturday the 14th at 10am at the Grand Hyatt San Antonio! 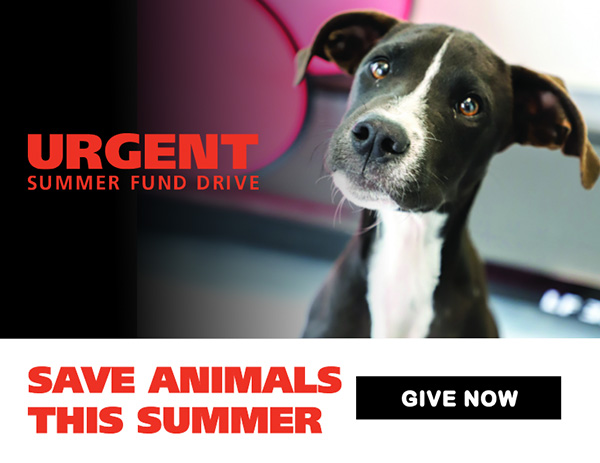